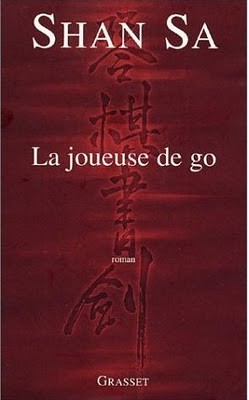 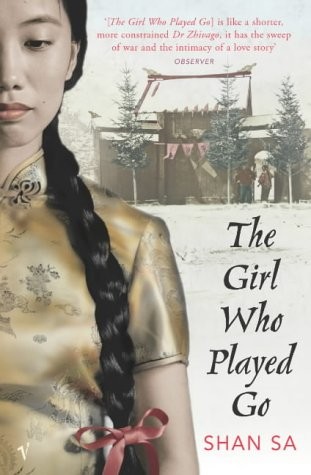 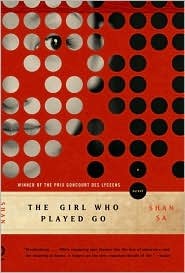 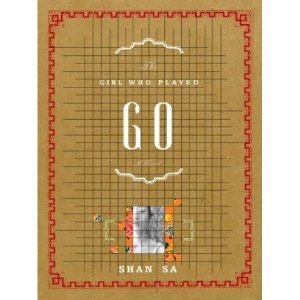 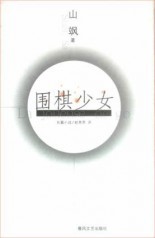 
It has the sweep of war and the intimacy of a love story... Shan Sa is a phenomenon!
The Observer (London)


Spellbinding... Sa's language is graceful and trance-like: her fights are a whirling choreography of flying limbs and snow, her emotions richly yet precisely expressed...


Shan Sa writes spare prose adorned with images that linger in the mind. The dreamlike, mesmerizing alternation of voices stands in uneasy contrast to the operatic violence of the plot


Explosive... Poignant and shattering... While the climax is inevitable and the stories lead directly toward it, a reader is still shocked and horrified when it occurs.


Shan Sa creates a sense of foreboding that binds the parallel tales of her protagonists. Her measured prose amplifies the isolation amid turmoil that each character seems to inhabit.


Powerfully drawn... Heartbreaking... Sa's descriptions and metaphors take hold powerfully and linger. Sa also brings to the reader with stark precision the cruel loss of innocence that war brings to both sides.


Compelling...Emotionally charged chapters evoke the stop-and-start rhythms of adolescence...Sa handles the intersection of the personal and the political quite deftly.


What makes Sa's novel so satisfying is the deceptive simplicity of her narrative strategy.


An awesome read... Shan Sa describes the story so well that you almost forget you've never visited the places in her book... This book is truly for every reader.


Entrancing... [with] an ending that you won't predict


One is struck by the economy of the tale, its speed, and the brutality of its calculations. There is never an excess word or a superfluous phrase: each paragraph counts... Fine literary work.


An astonishing book... Ends up taking one's breath away... Goes straight to our hearts.


Gripping... A wrenching love story... [The protagonists] shared sense of immediacy and the transience of life is what in the final analysis makes this novel so strong, so intelligent, so moving... You'll have to look far and wide to find a better new novel on East Asian subject than this finely crafted story, satisfying as it is on so many different levels. 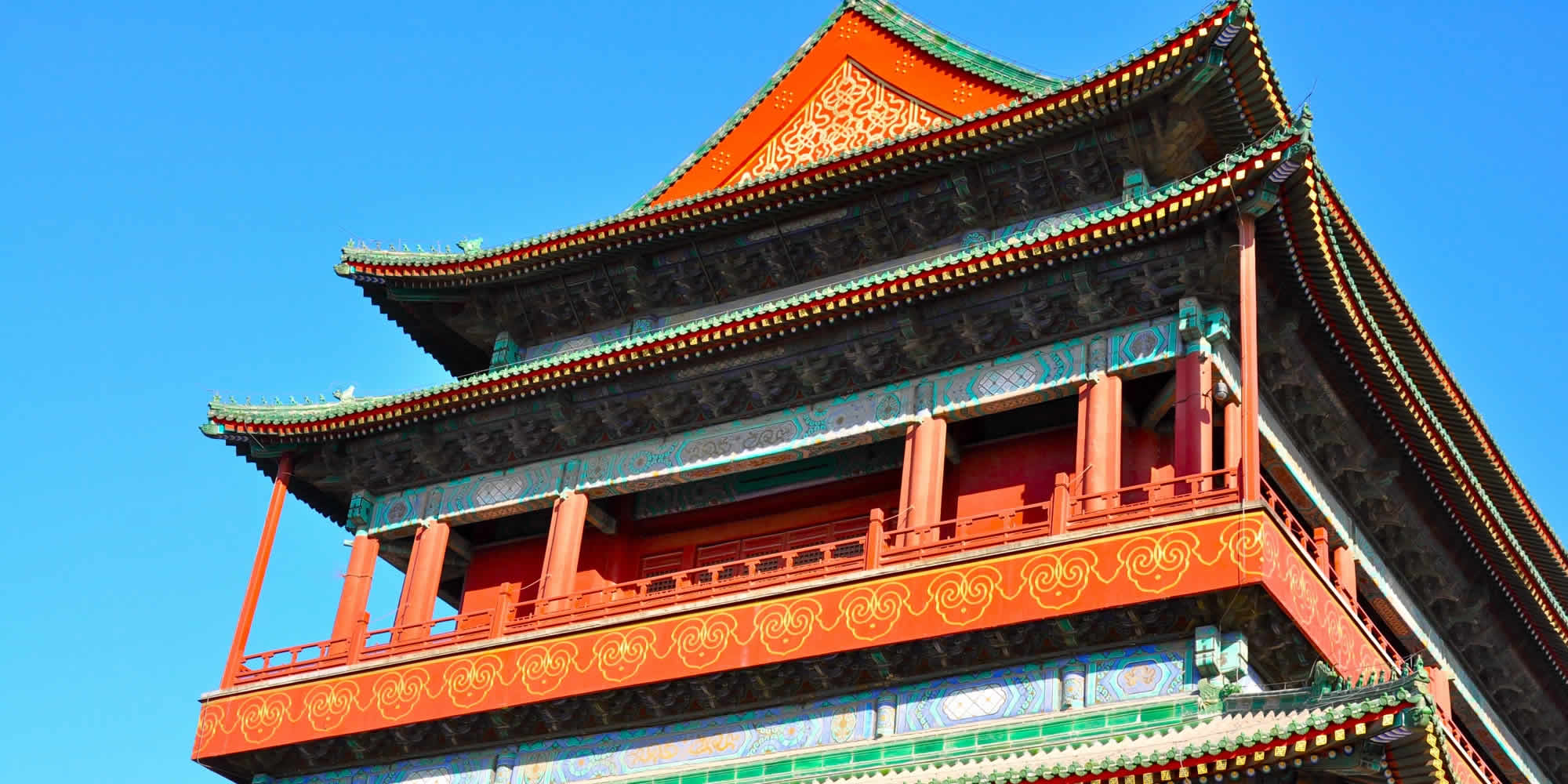