Shan Sa was born in Beijing, China, and brought up in a traditional scholarly family. She began writing and publishing poems from the age of 7 and also began studying Chinese calligraphy and traditional Chinese painting. Her first collection of poems was published at her age of 10 and was widely lauded by the most prominent Chinese writers of the 20th century, including Ai Qing, the novelist Liu Xinwu, Yan Wenjin, and literary critic Xie Mian. When she was 14, she became the youngest member of the Beijing Writers' Association.

In 1990, as a teenager, Shan Sa left Beijing for further studies in Paris, France. She learned French and studied philosophy in a Paris university while attending courses in art history at the École du Louvre. Her passion for art led her to travel throughout Europe, visiting many local museums along the way.

In 1994, she met the painter Balthus and his Japanese wife Setsuko in Switzerland through their daughter Harumi, her closest friend. Shan Sa became their assistant. During her two years with them Shan Sa wrote her first novel in French, observed the work of the last great master of figurative painting, and learned the métier of Western painting. During this time, she also participated in organizing Balthus' retrospective exhibitions in Taiwan, Hong Kong, and Beijing.

In 1997, Shan Sa returned to France and she released her first novel, "Gate of Celestial Peace", written during her stay in Balthus' Grand Chalet. The novel won the Prix Goncourt of best first novel. Two years later, her novel "The Four Lives of the Willow" won the Prix Caze. In 2001, she was again awarded the Prix Goncourt des Lycéens for her novel "The Girl Who Played Go". Since then, she has published the novels "Conspirators", "Empress", "Alexander and Alestria", and a collection of essays "If We Can Meet in Tokyo at 4am". She also published her poem collection "The Sharp Wind and the Swift Word" and her painting collections "The Calligrapher's Mirror" and "The motionless clouds". Her works have been published in 30 languages worldwide. Her poem and novels are used as literary teaching material in middle schools in China, France and Japan.

Since 2001, Shan Sa has continued to write literature and paint. Her works have been shown in Paris and New York, including the solo exhibition in Chanel Nexus Gallery, and Takashimaya Galleries in Japan, at the Marlborough Gallery in New York, and at the Pernod-Ricard Contemporary Art Exhibition Centre in Paris. 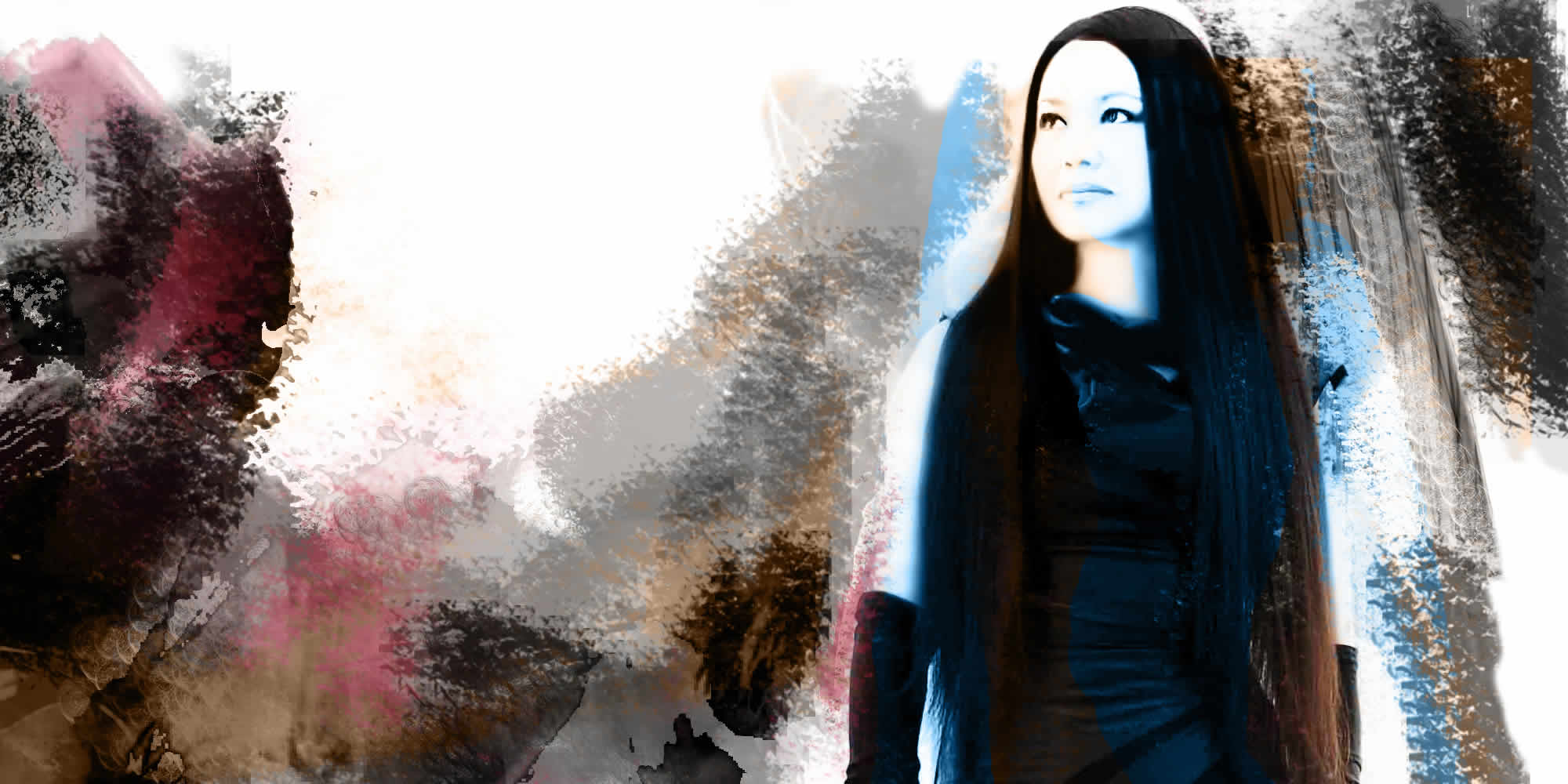