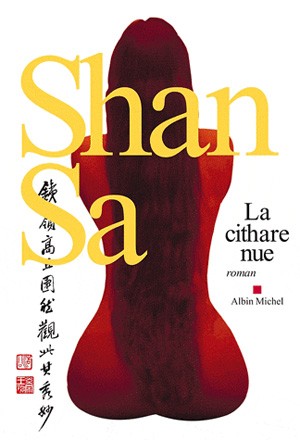 The year 400, Jin dynasty of the East

Still the army marches upstream alongside the Yangtze River. Horses whinny, carts creak and groan, cavalrymen and foot soldiers jostle and rag each other. Their slow creeping progress forms a giant serpent on the river bank.

Beneath the black awnings of her cart, the Young Mother dozes, wakes, drifts off again. She has lost all notion of time, and no longer sees the changing seasons. The military road is a cold dark corridor cut off from the rest of the world. Military life is punctuated by wailing horns announcing advances and halts, and drum rolls ordering attacks and retreats. She is unaware of the joys of womanhood. She knows only its sadness. Vulnerable and disarmed, she has no choice but to follow the men who abducted her. 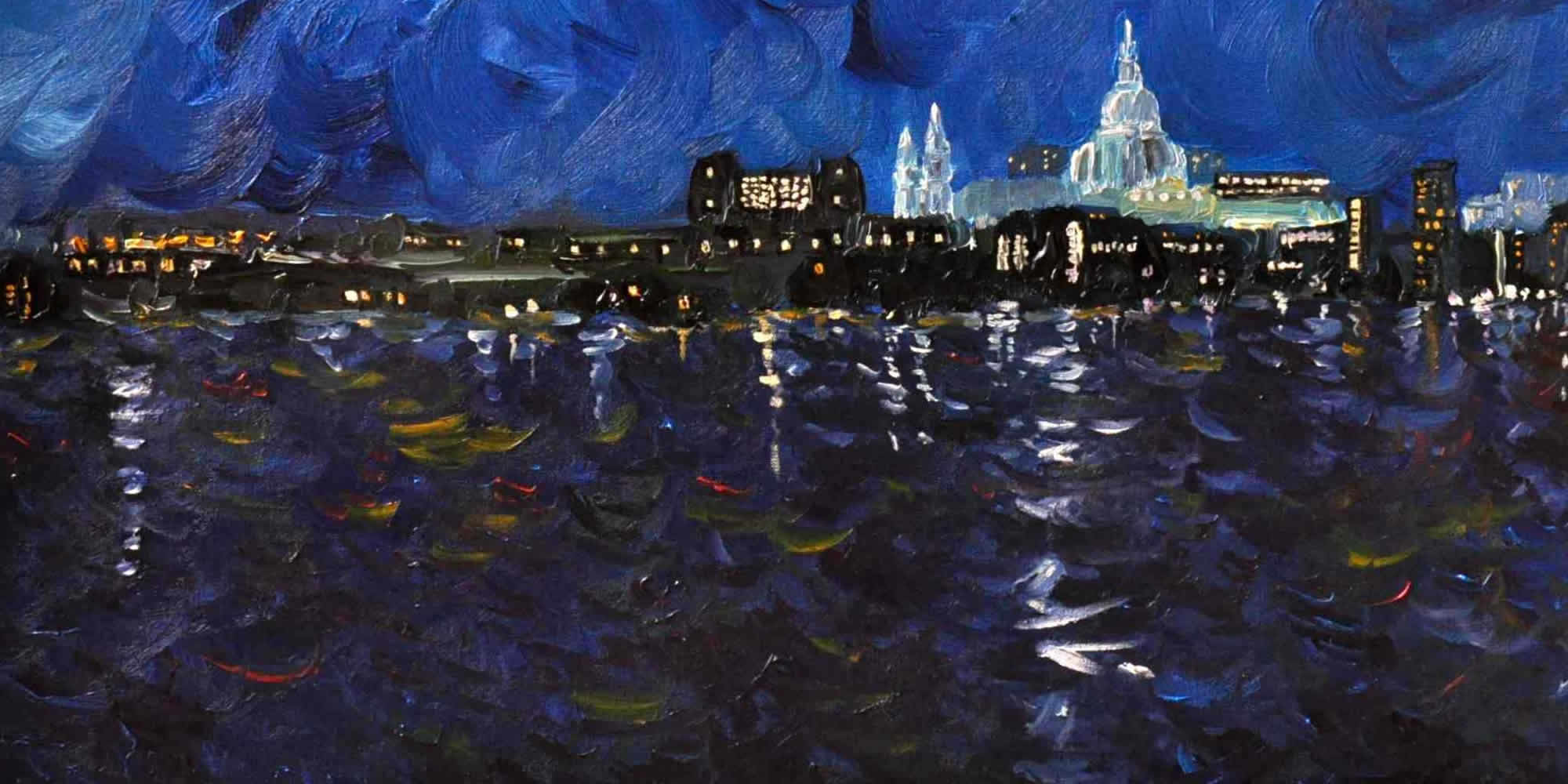