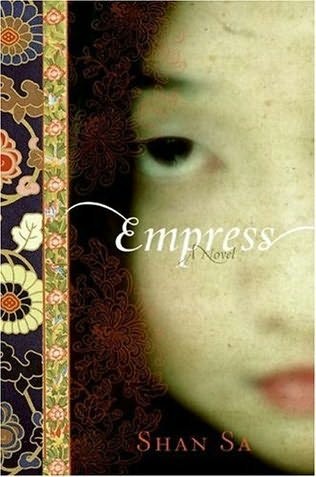 Heavenlight has gone! The approach of her death, inevitable and foretold, brings an ache to her companion - you, the reader. This is the art of great compositions of prose; to marry you to the central, catalytic character. In Heavenlight, more so, we are active players as her story unfolds through her eyes, not a dispassionate Third Person objectively observing.

It is achievement enough to recreate a past age so it is tangible, smellable, real. To do this totally without recourse to other characters' view points is evidence of a subtle, large and furious talent. This is what you have done, almost uniquely.

Heavenlight is, of course, not the Empress Wu, any more than is King Arthur in "Morte d' Arthur" or Macbeth in Shakespeare's play. But she is believable and projects the complexities of a woman able to strive and triumph over men in a man's world. She is a formidable, often unsympathetic, and driven person, possessing traits that confuse, contradict and, often, disappoint. Her utter ruthless treatment of all, even those of her family, who threaten her position and steel self-belief that she alone can build the prosperity of her Empire, is startling and always jolting. A voracious, ambiguous sexuality could turn a conventional reader hostile. But such is the weaving of her character, the intermingling and unbending attention to the layering of historical fact and fictional, but believable, events which drive behavior, that all Heavenlight's qualities, admirable or questionable, merge in your hands to present a consistent, authentic and seductive person  one we are glad we become companion to.

I was drawn on and on, dazzled by avalanches of gorgeous, pertinent detail, enticed by dense, sensuous passages of life in the palaces and courts, all irreducibly necessary to take me to the Eighth Century as if it were last week.

China ceased to be a glistening, porcelain tableau  a bald and distantly viewed curiosity, remote and lacking in warmth of historical veracity. Your luscious, dense and clamouring descriptive powers swept all that aside. I cannot imagine who else could have linked the interlocking torrents of life so that, to the reader, the reason that China is the majestic, diverse and immutable presence in the world which it is, becomes plain and lucid through your words.

Above all, though, we are swept in and on and up, with Heavenlight, through obscurity, recognition, exile, resurrection, triumph and final, achingly unbearable, departure.

"Empress", even with many distractions and diversions, drew me back and back; your lyric, endlessly inventive words drew me back  and, never bored, this Yangtze of prose carried me on Heavenlight's journey, a devoted and passionate acolyte to her struggle and her grandeur.
Owen E - January 2008 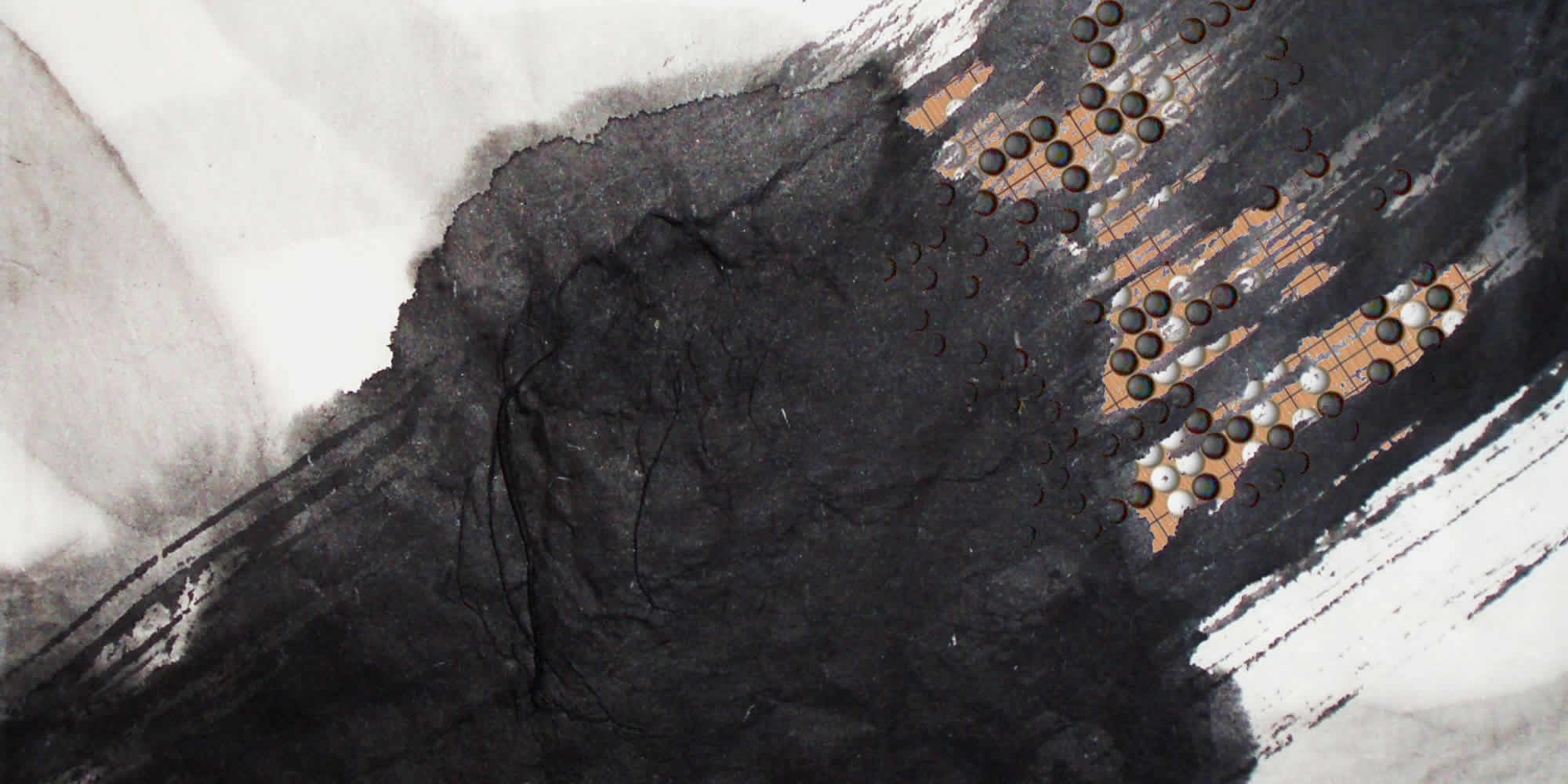