1984, laureate of the National Competition of Children's Poetry.

1988, Shan Sa receives the Silver Sail of the Chinese Ministry of Education. The Poems of Yan Ni wins the National Children's Literature Award.

1989, named the Promising Star of Beijing.

1998, Gate of Celestial Peace, Shan Sa's first novel in French is awarded the Goncourt Prize for the First Novel, the Literary Vocation Prize, and the Académie Française Prize for the Encouragement of Literary Creation.

1999, The Four Lives of the Willow wins the Cazes Prize.

2001, The Girl Who Played Go receives the Student's Goncourt Prize.

The United States of America

2003, the English version of The Girl Who Played Go receives the Kiriyama Prize.

Knight of Order of Arts and Letters.
Knight of National Order of Merit. 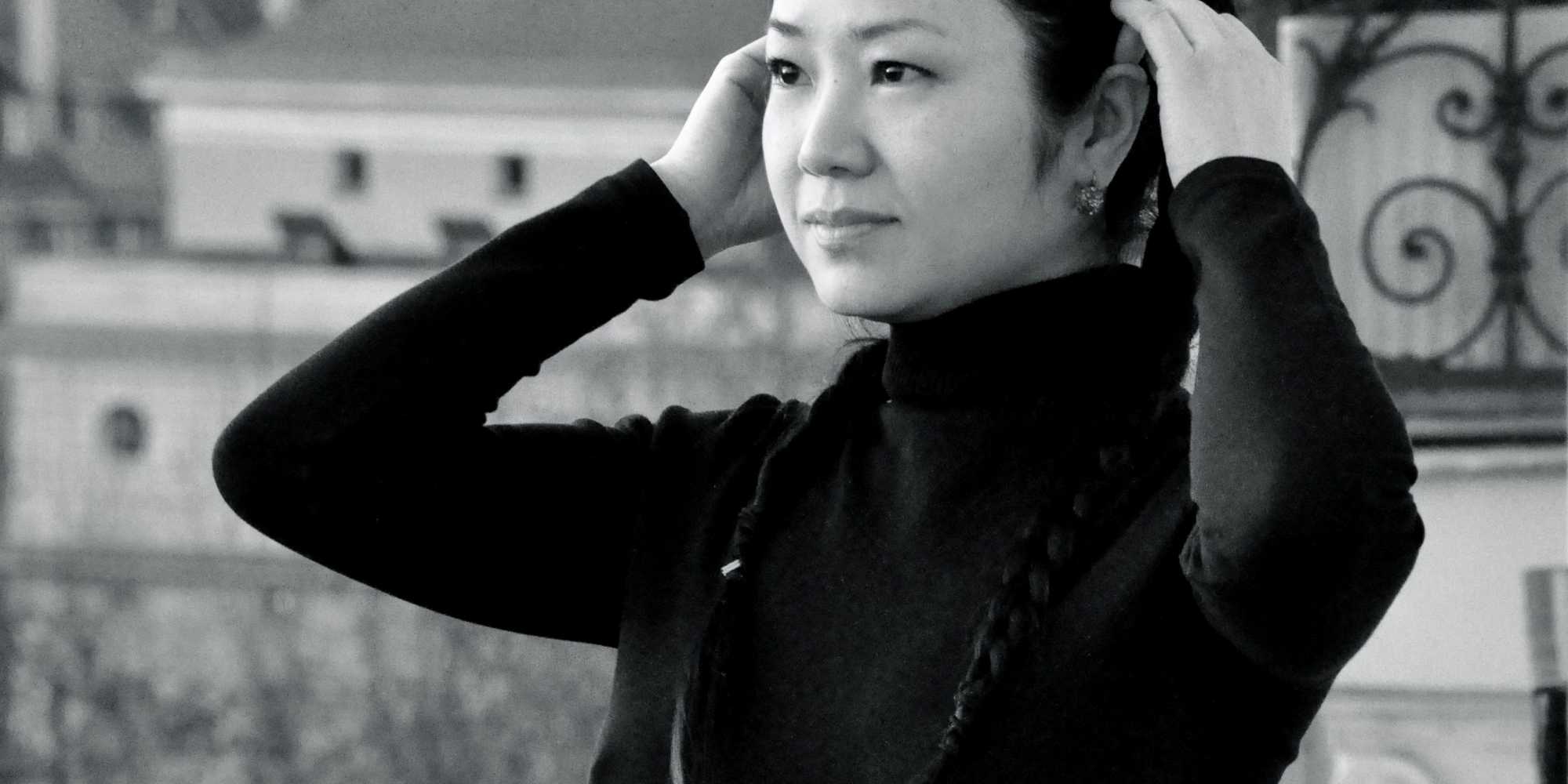